Today marks the second anniversary of the death of writer, critic, and political radical Ursula K. Le Guin (b. 1929). In celebration of Le Guin’s transformative writing, exciting worlds, and stories that changed countless lives, I have launched a reread series at Tor.com that will survey the breadth of Le Guin’s writing and ideas from the earliest novels to her final novels, essays, and poetry.

The full list of articles in the series is available here, updated as new ones appear.

Here is a brief preview of the introduction to the series:

Those who know her work, or were lucky enough to meet her, all have our stories about what Le Guin means—to us, to SFF, to literature, to the world. I welcome the love for, criticism of, challenges to, and engagement with Le Guin’s writing, politics, and legacy that I hope this reread will inspire. Le Guin was not perfect. There are complaints, groans, and arguments to be leveled at Le Guin’s gender, racial, sexual, disability, and even class politics (among others). We are allowed our heroes, but we should not be allowed them unblemished; here be dragons, and there is much to learn from grappling with them.

So let us set sail on the seas of Le Guin’s words; the voyage will be long, the surprises many, and we will get lost on the way. And this is precisely what we asked for—after all, we read SFF. The only thing left to do, then, is turn the page…

Sean Guynes is an Americanist and SFF critic who lives in Ann Arbor, MI. View all posts by Sean Guynes 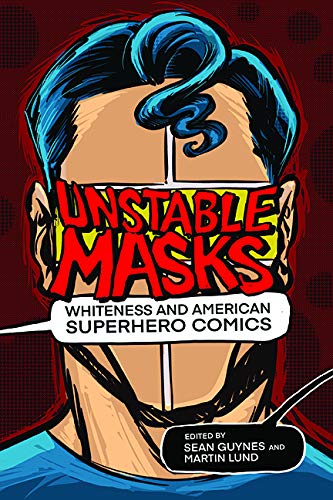